Have some craic in Dublin this weekend. At City Language School English School Dublin we \’recommend culture\’ and we let our students know what’s going on in the great city (aka town). This week we have a look at three events that are happening near Dublin City Centre and further afield over the next few days.

Have some craic in Dublin this weekend

This is a small but pretty cool event being hosted not far from City Language School at The National College of Art and Design. This special exhibition brings together  around sixty of the myriad posters created at School of Visual Arts in New York for display in the vast New York City subway system. It offers a glimpse into the history of the college and the collective talent of its acclaimed design and illustration faculty. This ends on Friday January 31, 2020 so you will need to be quick. It\’s also a nice excuse to go in and have a look around the college which has great and is not expensive. 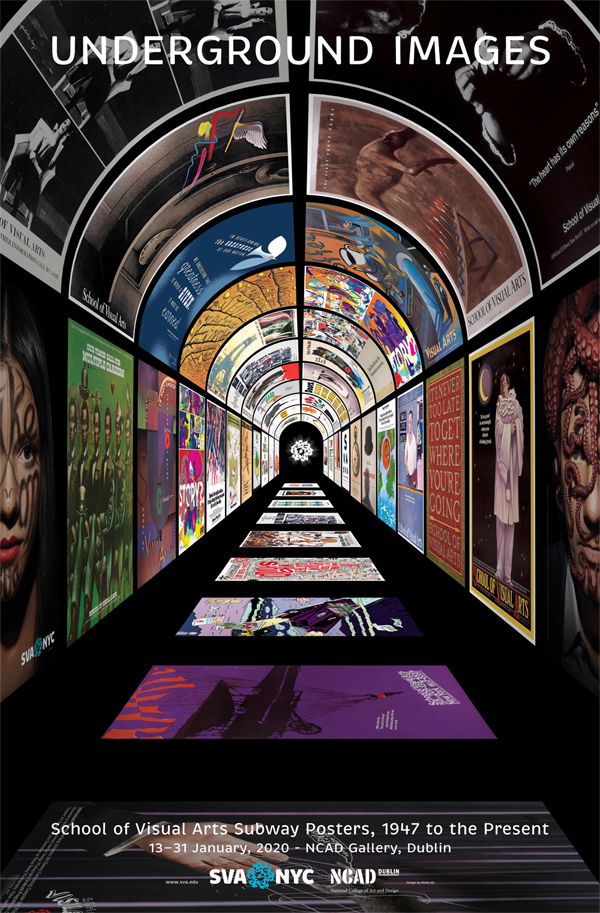 Watch the Six Nations in a Pub, Dublin – FREE (except for the pints) – Saturday 4.45pm

Rugby is a big deal in Ireland and we are not too bad at it. This weekend Ireland play Scotland in what is called The Six Nations. This is one of the longest running sporting tournaments in the world and it is usually a great spectacle. We are particularly fond of the Scots because we get on quite well and like each other\’s humour. Expect to see lots of men in kilts and plenty of good-natured banter. The game kicks-off at 4.45pm on Saturday so you can expect a good night out in Dublin. 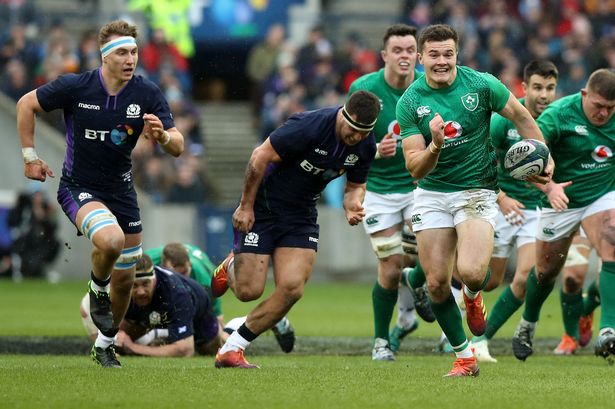 This event is part of the Chinese New Year Festival in Dublin. You don\’t really need to know anything about it as there are no fixed steps. On the day, your teacher will create all the moves. This is a simple, fun and relaxed way to exercise and promote well-being.  Chinese Square Dancing is suitable for all ages, it\’s easy to learn, requires no foundation, and most importantly…no partner is required! 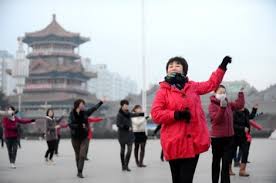