Get your groove on this weekend in Dublin (and after that get a little bit more culture too). Here at City Language School we like to encourage our students to get out and about into the city and using their English. There is a little something for everyone this weekend. We can\’t promise that any of these events will change your life but it might lead to something that will.

This is exhibition of architectural fragments and installations showcases a dazzling display of Dublin craftsmanship. For a long time, Dublin was the second city of the British Empire and during the late 18th century its architecture was considered amongst the most beautiful in Europe. Some of the buildings and squares from that period still remain but many were destroyed or pulled down in the middle of the last century.

This exhibition shows the creativity of the talented craftsmen from the period and there are many fascinating photographs of what has been lost.

This form of collecting fragments from a wide range of Dublin’s built heritage can be regarded as a sort of archaeology of the 18th and 19th centuries, except these items never got the chance to be buried. On another level, like some archaeological artefacts, these exhibits are artistic pieces in their own right illustrating aspects of the building of this city and reflect the social history of those times.

This exhibition in and of itself may not amaze you but it will lead you to appreciate the city you now live and maybe encourage you to look at it slightly differently.

Mná Meath Street – Sunday 8th from 5pm (and for the rest of the month) – Meath Street, Dublin 8 – FREE 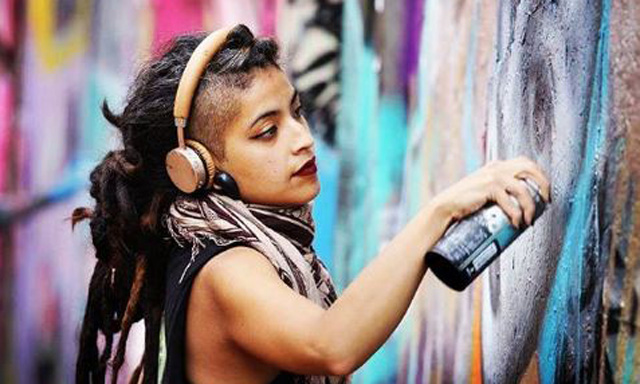 You\’ve got to love The Liberties. To mark International Women\’s Day, whiskey makers Roe & Co, has commissioned artists Fink, Emmalene Blake, Kathrina Rupit and art collective EPOCH to transform shop shutters on Meath Street into a city canvas that honours Irish women of The Liberties. The Mná Meath Street exhibition will be unveiled on 8th March, International Women’s Day, and will be on view for passers-by for the entire month. The artwork will pay tribute to legendary irish women Madge Fagan, Máirín Johnston, Anne Devlin, Constance Markievicz, Kathleen O\’Connor and The Liberties traders. Come down to Meath Street and immerse yourself in the artwork and learn about these powerful women. This promises to be great.

It\’s a Chinese Restaurant with a difference and a DJ. No point explaining too much to be honest. You just need to come and experience it. Upstairs is intimate and you will need cash. Downstairs can get intimate too and they also have great DJs. Worth a shot for sure. 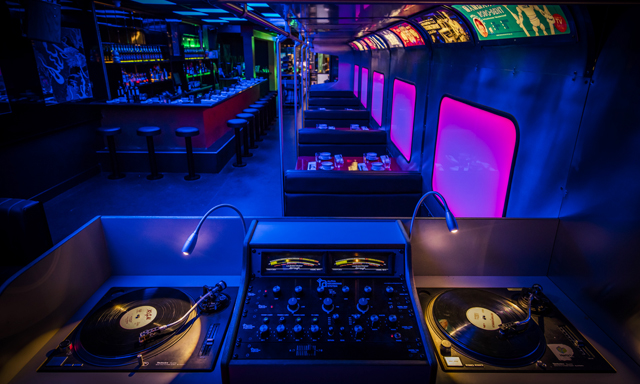